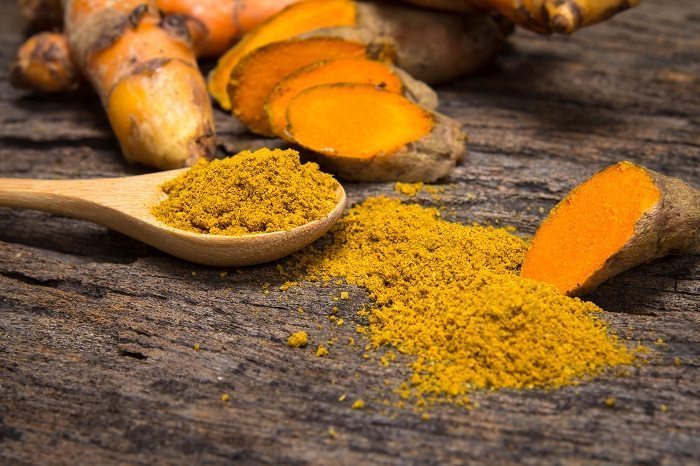 Turmeric is part of the same family as ginger. Turmeric is also one of the most thoroughly researched plants in existence. There have been over 4,000 scientific studies on one of turmeric’s most medicinal compounds, curcumin. In addition, there are over 10,000 published, peer reviewed articles on curcumin and its therapeutic effect on several debilitating diseases and conditions. These scientific studies and articles on turmeric/curcumin, have indicated that turmeric works the same, or even better, then at least 14 commercial pharmaceuticals currently prescribed. However, there is one difference…turmeric lacked the side-effects.

Did you know that turmeric contains over two dozen anti-inflammatory compounds? There are six COX-2-inhibitors in turmeric/curcumin. By blocking COX-2, turmeric is blocking one of the main enzymes that promotes swelling, inflammation and pain in our body. There are also two other enzymes which promote inflammation that are reportedly blocked by curcumin.

Here is a study, conducted by the University of Columbia, that showed curcumin as an effective inflammation treatment. Such an effective, natural agent such as turmeric should be used as front-line therapy for such conditions as arthritis, sports injuries, irritable bowel syndrome, Crohn’s disease tendonitis and autoimmune conditions (due to its credible efficacy trials and favorable side-effect profile).

According to researchers at The University of Maryland, turmeric is loaded with antioxidants. As you may already know, antioxidants are essential for our body to fight off cancer causing free-radicals. This is particularly important to patients with arthritis, as free radicals cause painful joint inflammation and even physical damage to joints. Because of turmeric’s powerful antioxidant and anti-inflammatory agents, it is a safe and natural therapy for joint and bone related diseases.

There has been a lot of research on turmeric and cancer. Researchers have particularly focused on curcumin, which appears to block an enzyme that promotes head and neck cancers.

Another study published in the International Journal of Cancer in 2007, reported that curcumin’s efficacy in fighting cancer is similar to that of oxaliplatin, a agent in chemotherapy.

In addition, scientific studies on animals and test tubes determined that curcumin may be effective in fighting cancers such as prostate, breast, skin and colon cancer.

Doctors estimate that nearly 25.8 million Americans have diabetes (about 8.3% of the population). Studies have demonstrated that turmeric is effective in lowering your risk of having diabetes.

Turmeric can help with:

How to take turmeric

Add ½-1 teaspoon to your dishes, beverages and smoothies. Sprinkle over veggies before roasting. Add to curries.

Turmeric milk (best in the evening)

Slowly simmer 1 ½ cups of milk (or substitute) with ½ teaspoon of organic turmeric powder. Add small amount of ginger, a couple crushed cardamom pads, a pinch of black pepper and a pinch of cinnamon. Simmer for 2-4 minutes. Allow to cool slightly, strain and serve. 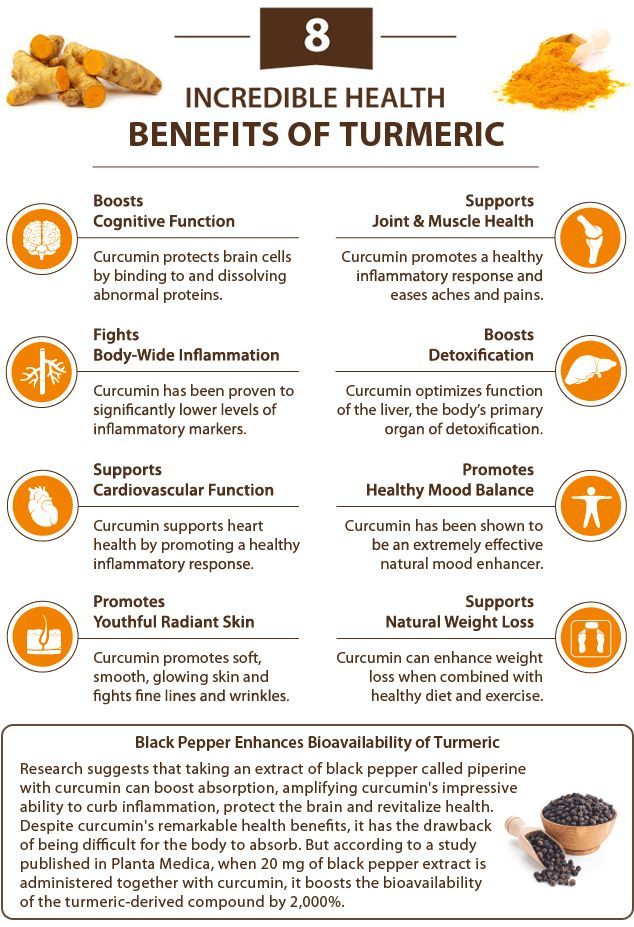 ×
Results from dietary supplements vary from user to user. Not all individuals will experience similar results and should be discontinued if any allergic or other reactions occur. Pregnant women and children should always contact a physician before taking any dietary supplements or other medications.