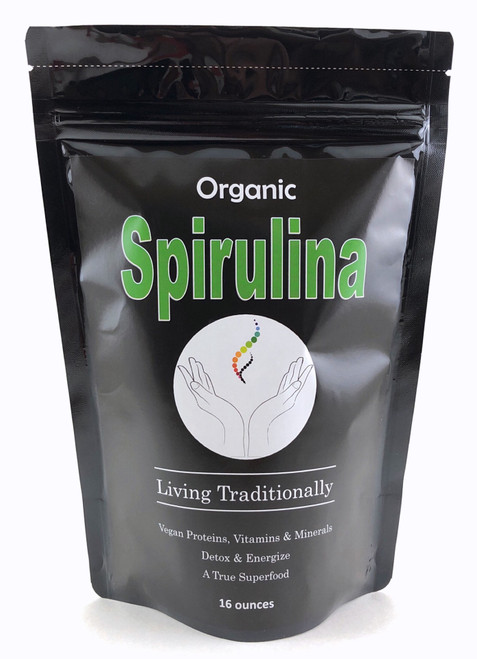 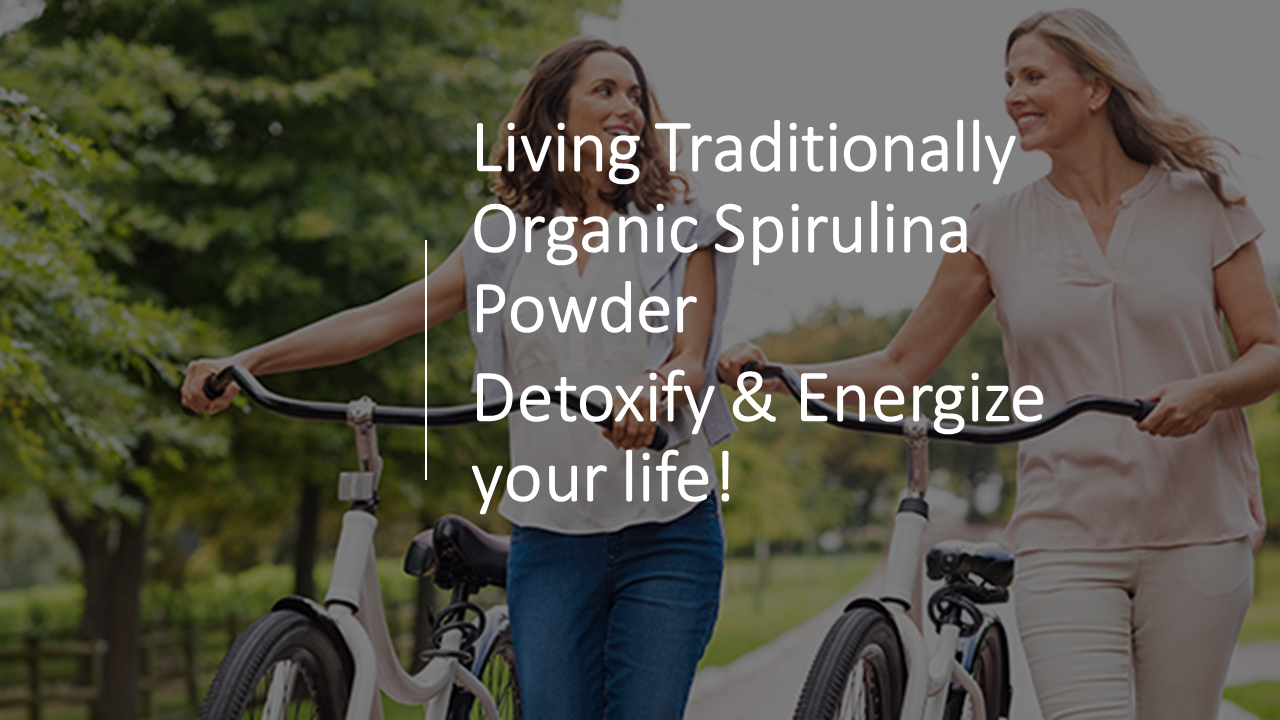 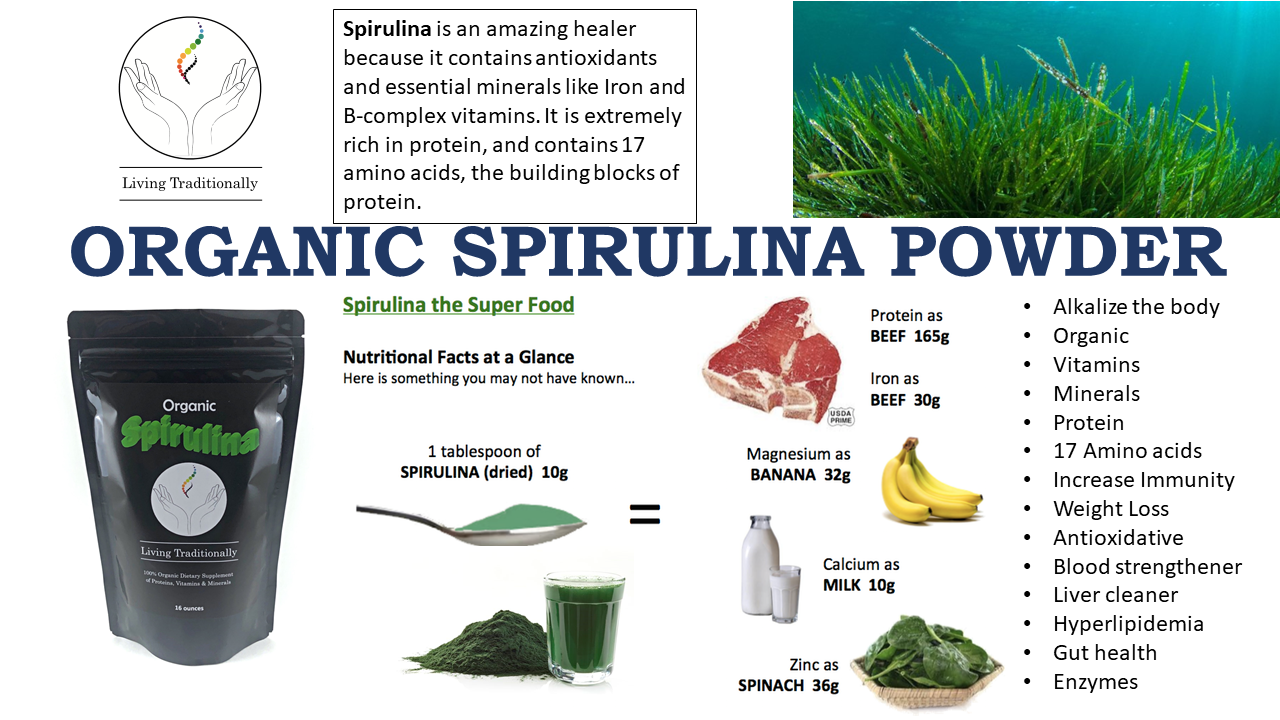 MSRP:
Was:
Now: $85.99
×
Results from dietary supplements vary from user to user. Not all individuals will experience similar results and should be discontinued if any allergic or other reactions occur. Pregnant women and children should always contact a physician before taking any dietary supplements or other medications.