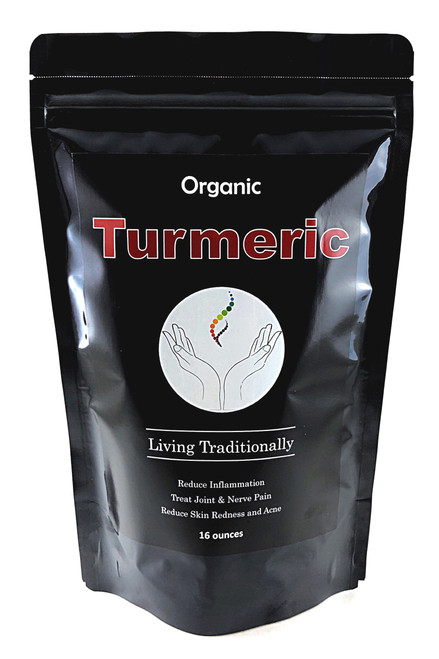 Today, what was known for centuries, is confirmed by modern science...turmeric works for medicinal purposes including treating inflammation and pain! You can read over 12,000 published scientific articles confirming it!   This includes internal inflammation (like arthritis or diabetic induced nerve pain) and external inflammation like acne.  Turmeric is also a known cancer protective spice (reducing the size of tumors in laboratory studies). It's also effective at reducing risk of blood clots, depression and cognitive degenerative diseases (like Alzheimer's Disease). 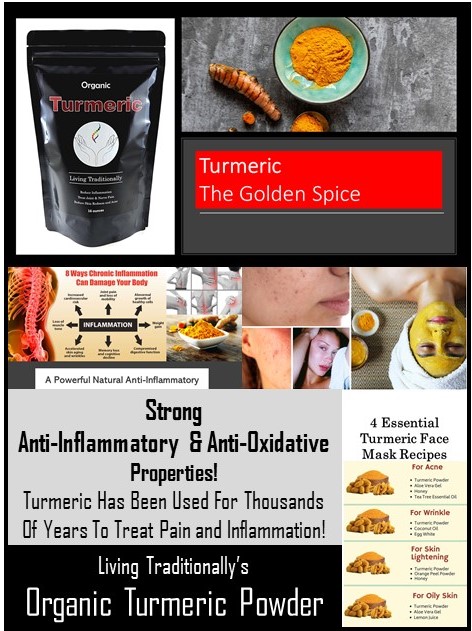 The ability to treat so many various diseases is surely due in part to its very strong anti-inflammatory and anti-oxidative properties!  ....But also in part to the fact that turmeric is a “functional food”, which means it has a potentially positive affect on health beyond its nutritional content.

Turmeric for Arthritis and Joint health 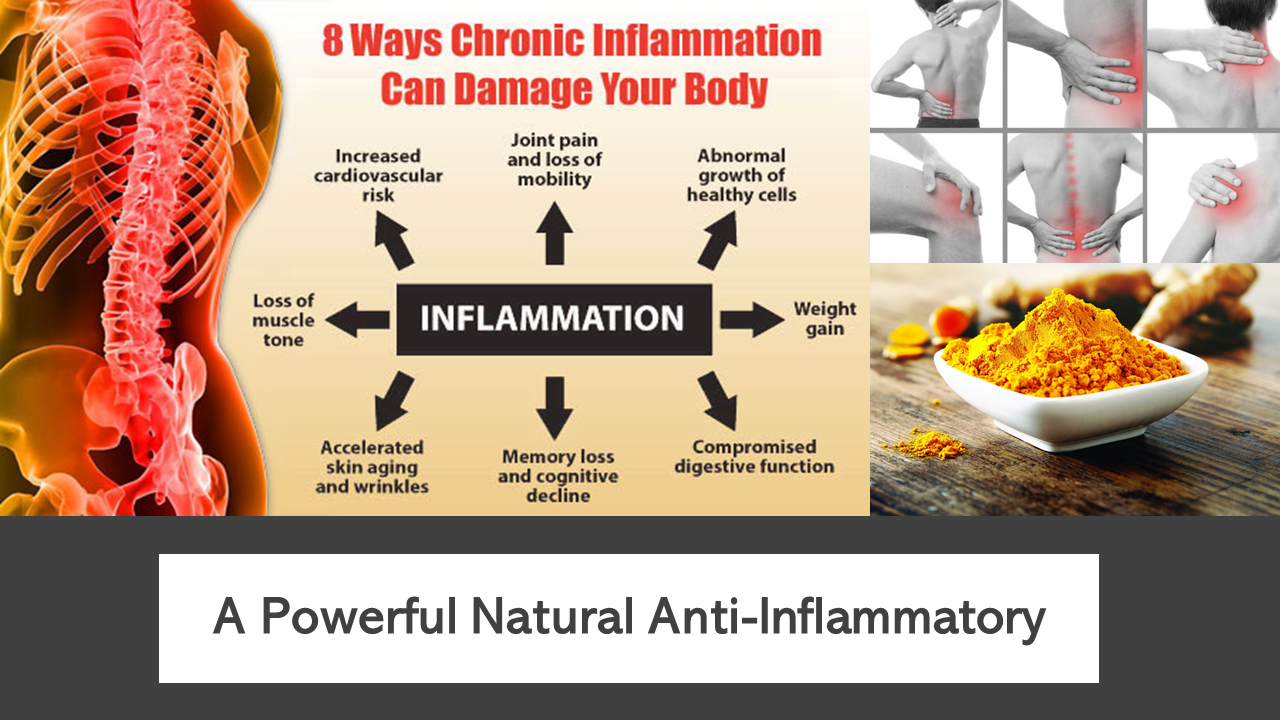 Turmeric for the Brain

Use: Add 7 grams (1 tablespoon) once per day to foods, smoothies, drinks, soups, sauces, curries, etc. If you experience side-affects (which are very rare) try reducing dosage or stop using completely.

Tips: Add black pepper to Turmeric for better absorption of curcumin when taking internally. Also take with fatty foods for better digestion and absorption.  Living Traditionally does not add black pepper due to turmeric's topical uses (especially when using turmeric in face-masks).

Turmeric is generally considered safe; however, some people may have allergic reactions (especially when applied topically as in a mask). This is usually a mild, itchy rash. When taken internally (in high doses) reactions such as the following have been observed; Nausea, diarrhea, bleeding, hypotension (low blood pressure) and increased menstrual flow.

Turmeric may interfere with anti-coagulants (NSAIDs, aspirin, clopidogrel, warfarin). People with bleeding issues or about to have surgery should consult their physician before use.

Pregnant and nursing mothers should contact a physician before starting turmeric or any dietary supplement.

MSRP:
Was:
Now: $85.99
×
Results from dietary supplements vary from user to user. Not all individuals will experience similar results and should be discontinued if any allergic or other reactions occur. Pregnant women and children should always contact a physician before taking any dietary supplements or other medications.